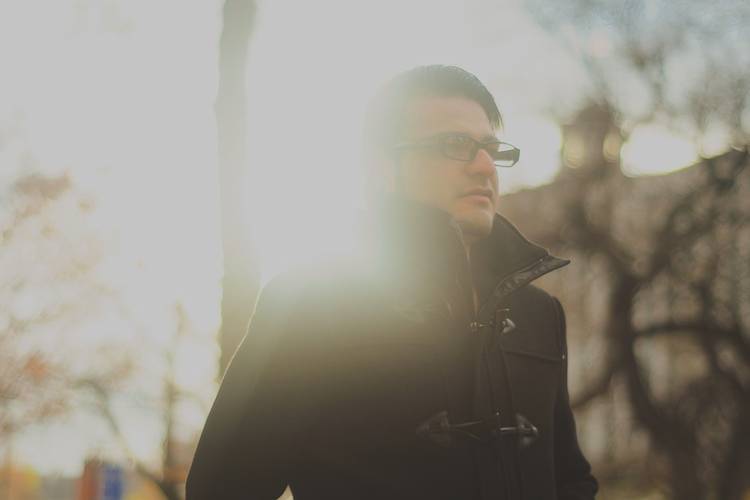 With spring on the horizon the last thing you’re probably thinking about is what you’ll be wearing next winter. But with the London Collections Men (LCM) 2016 finishing earlier this month, we’ve already got it all sussed out.

Get ahead of the game by investing in key trend pieces now for longer wearability. These are the five easy to wear menswear trends that will be big in AW16.

As seen at Burberry, Grace Wales Bonner and Moschino. That 90s favourite, the zip-up tracksuit top featured prominently at LCM 2016. Wear yours collar-up and with a pair of jeans or chinos. Avoid going full set tracksuit and anything with popper fastening or risk resembling one of the lads from Byker Grove. 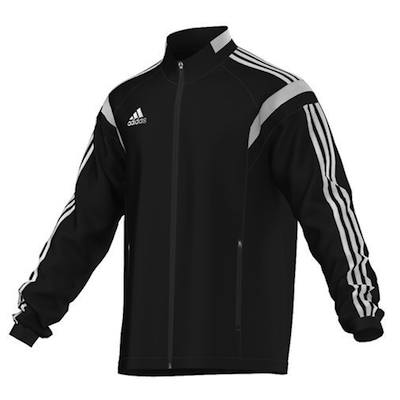 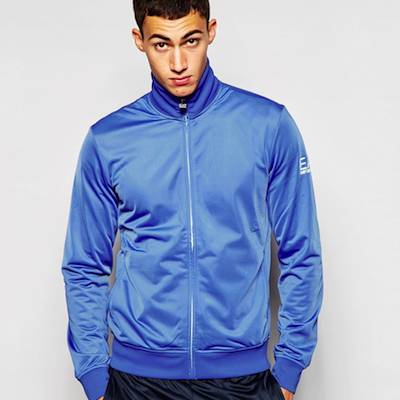 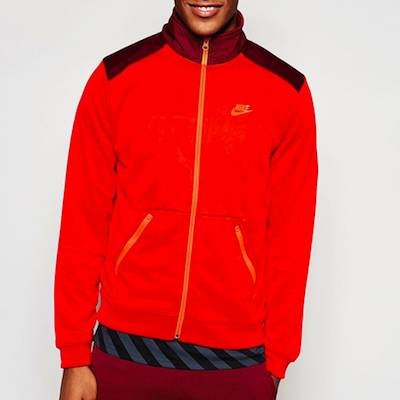 Nothing feels better than a warm hug from a gilet on a cold day. The gilets for AW16 will be less cosy looking and more like something you would find on an army barracks. Solid, utilitarian gilets in greys and greens are a key trend. Soften up the look with layering and knitwear. 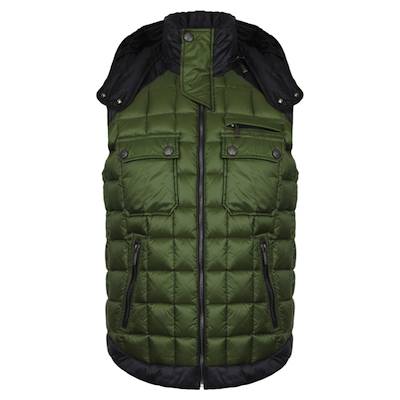 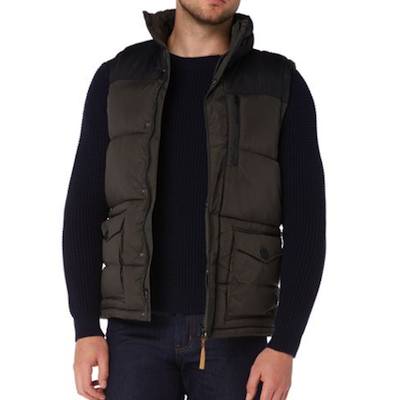 3. Wearing your pyjamas during the day

Wearing your pyjamas to the shops has never been more acceptable and in 2016 it looks better than ever. JW Anderson showed off a classic luxe burgundy silk pyjama set featuring some well-placed snails at the LCM16.

Before the show, there had been a for-roar over Anderson’s collab with gay dating app Grindr who streamed the show live. This come-to-bed theme was also seen at Topman where dressing gowns were worn as outerwear.

4. Shearling is sticking around

Shearling was everywhere in 2015 and the good news is it’s a trend that’s here to stay. A shearling coat is every man’s best friend. If you can’t accommodate a dog into your lifestyle, a shearling coat is the next best thing. Warm, comforting, loyal and looks great outdoors. 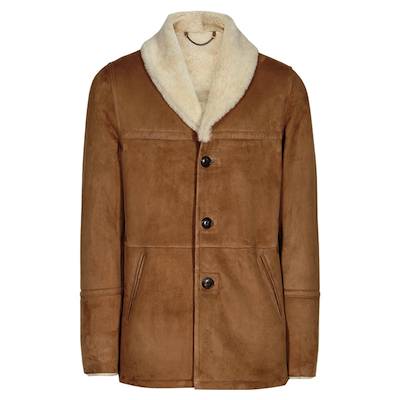 Roll-necks and turtle necks are still good-to-go for AW16 but cardigans will also be having a bit of a moment. Seems only fair as they were so unjustly taken-for-grated last season.

The chunkier the better – relax in thick cable knits in earthy tones with big buttons or relax in the new longer length for men's knitwear and outerwear in AW16 with slouchy, just-above-the-knee numbers as shown at Christopher Raeburn and J.W. Anderson. 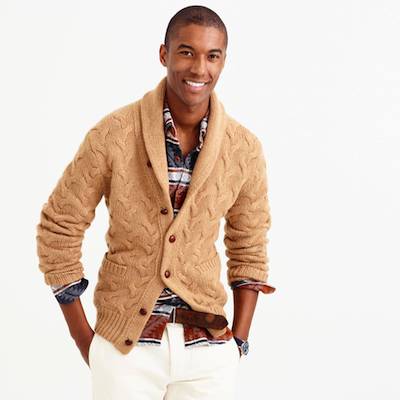 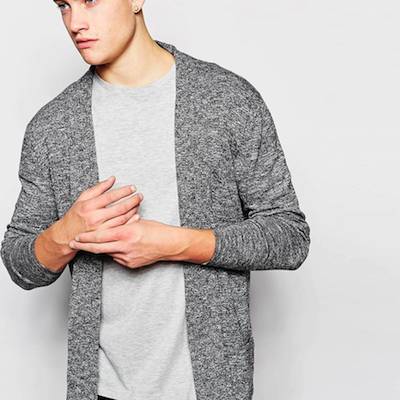 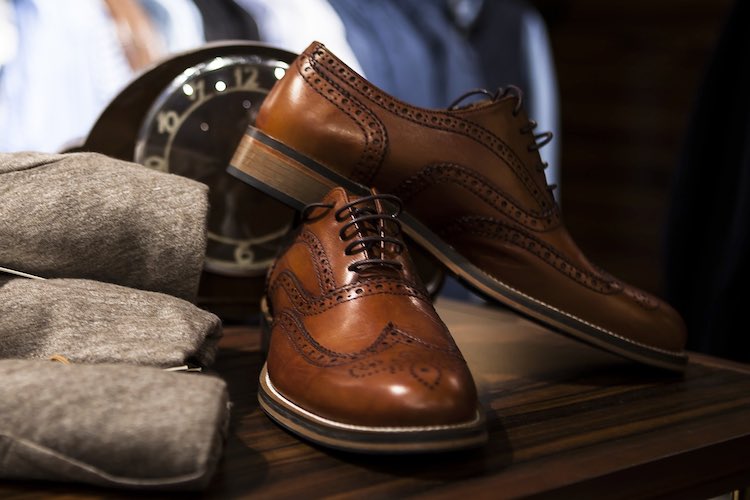 18 Of The Best Brogues Made In Britain 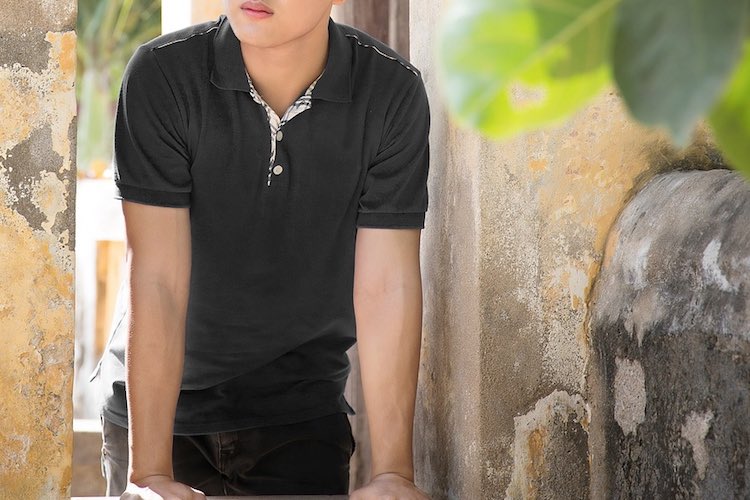 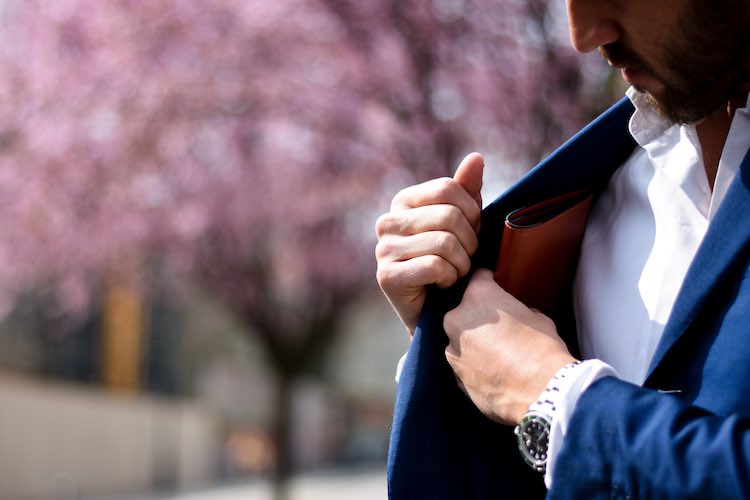