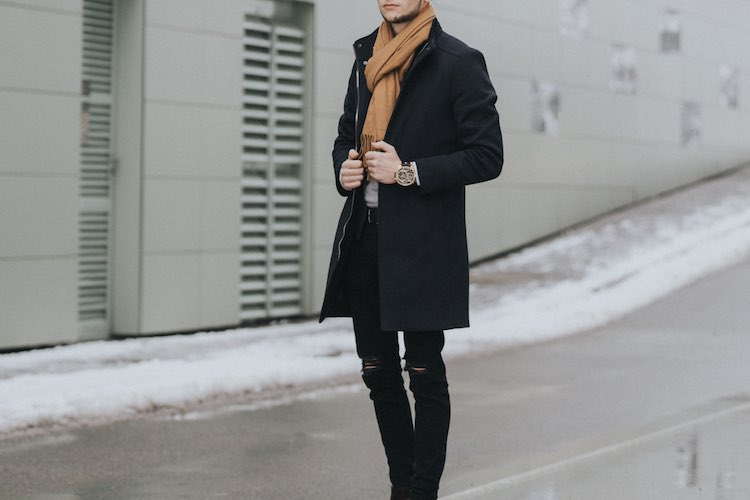 Overcoats have been having a bit of a moment lately. At the AW17 fashion week collections, overcoats were a huge trend, appearing in checked patterns, quilted fabrics, and asymmetrical designs.

And it didn't take long for the look to make its way onto Instagram. In fact, every day there are thousands of new #overcoat posts on the social network, as stylish men show off their latest autumn/winter buys.

An overcoat is a great investment for the winter months, as it can be worn for both smart and casual occasions, over jeans and a hoodie, or a suit and tie.

We've scoured the high street to find the best men's overcoats for the season ahead. Read on for our pick of the bunch... 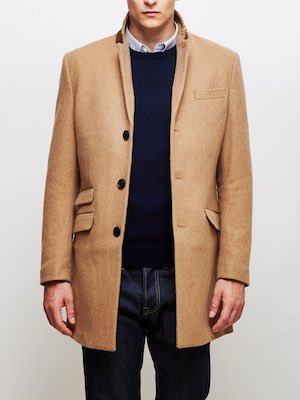 Camel overcoats have become the go-to style for street fashion influencers worldwide due to their sheer versatility. You can easily team them with blue skinny jeans and your favourite Stan Smiths on downtime days, or over black smart trousers and loafers for stylish 9 to 5 looks. While you'll find a huge range of designer options from the likes of Vetements and Hardy Amies costing upwards of £700, we're loving this much more wallet friendly option by Farah for AW17. 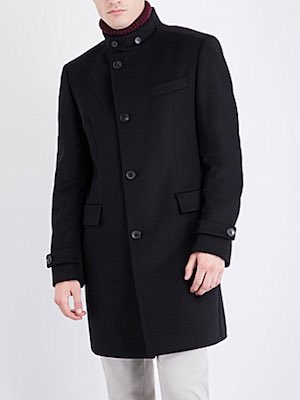 The mod look is on its way back, and designers such as Hugo Boss are embracing the aesthetic with their take on the funnel-neck overcoat. This wool and cashmere mix will complement any office outfit and looks particularly good over a more formal suit. 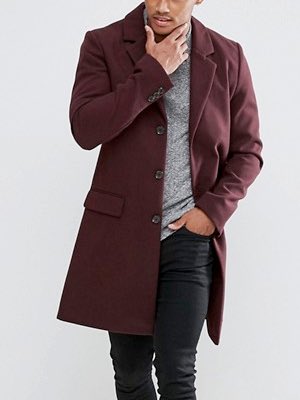 You can't really beat a classic overcoat. Single-breasted, midi-length, and fully lined, it is both functional and suave and goes with just about any outfit. While navy tones and black are some of the most popular colours, we also love new-season hues such as burgundy or moss green, which give this classic style a 2017 update. 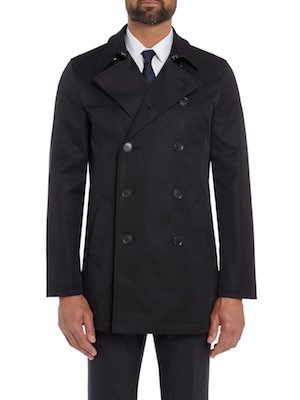 Traditionally, overcoats are strictly single-breasted. However, this is starting to change. This season, a few double-breasted overcoats have started to appear in high street collections, and they are surprisingly stylish. A cross between a pea coat and a mac – they look great with chinos or jeans and paired with an oversized scarf. 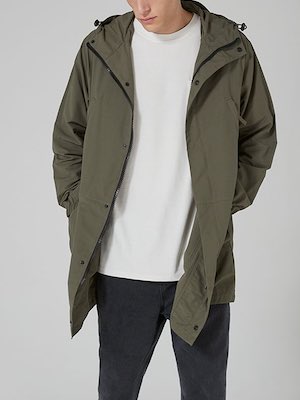 Blame the 90s craze for this one – parkas (and all things Cool Britannia) are back with a vengeance. This season's parkas are less Britpop and more streamlined, with fewer pockets, longer hemlines, and a distinct lack of the Gallagher-era fur hood. This minimalist Topman parka is grown up enough to be worn as an overcoat, while still keeping that grunge edge. 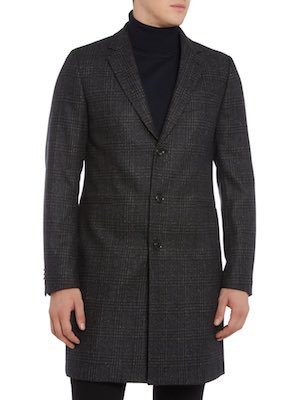 Checked patterns were another huge trend during fashion week, and this checked Paul Smith overcoat is as fashion-forward as they come. If you are choosing a checked coat, make sure you stick with a neutral colour palette, so the pattern doesn’t overwhelm your entire outfit. 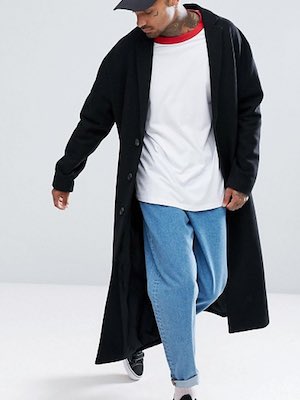 Longline t-shirts were everywhere this summer, so it's no surprise to see overcoats following the trend. Unlike regular overcoats, the longline version falls around ankle length, and it should feel slightly loose around the shoulders to mimic the oversized cuts that were all over catwalks during fashion week. 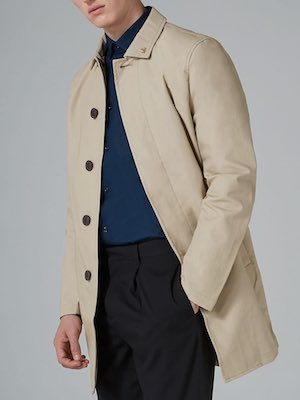 OK, so a mac isn't technically an overcoat, but the modern mac comes pretty close. The muted cut and colour of this Farah mac means that it could easily pass for an overcoat, while the lightweight cotton fabric makes it perfect for those unseasonably warm autumnal days.

The Best Men's Hoodie Brands To Shop This Year 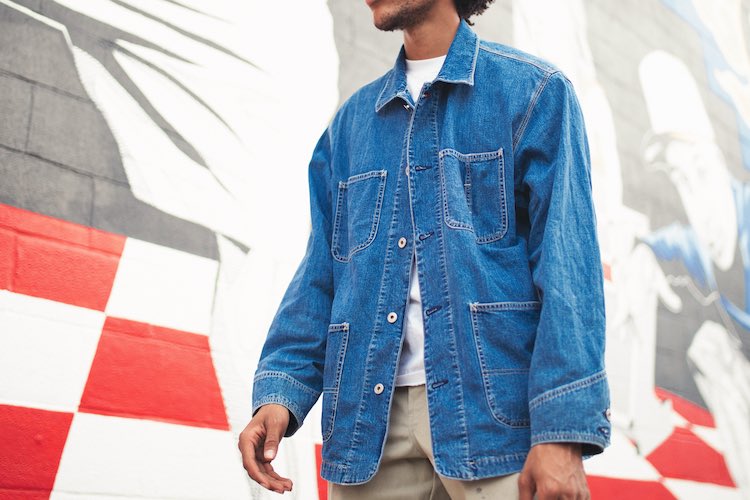 The Best Men's Spring Jackets to Shop in 2020 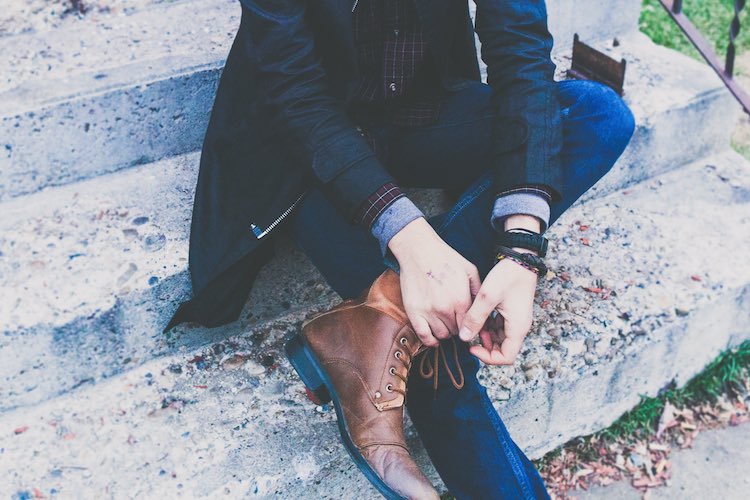