Blog
The EDIT: 6 Iconic Men's Trainers Worth Investing In

The EDIT: 6 Iconic Men's Trainers Worth Investing In

It takes a lot for a trainer to reach 'icon' status. They have to be comfortable enough to wear all the time, but stylish enough to look good with any outfit. Most importantly, they have to stand the test of time.

The most iconic men's trainers have achieved cult-like status among their fans, and rare pairs can change hands for hundreds of pounds over the asking price.

In fact, some of the most iconic styles have proven to be so popular that they have been re-released for a contemporary audience. That means that anyone can now invest in a piece of fashion history. Don't know where to start? Read on for our top six iconic trainers that we think are worth the investment. 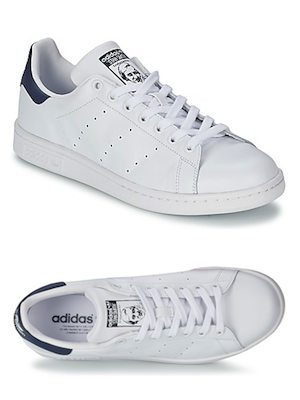 First released by Adidas in 1963, they have gone on to become the best-selling sports shoe in the world. Named after the American tennis player Stan Smith, they are instantly recognisable and available in a wide range of colours and patterns. What's more, they're versatile enough to be worn with just about any outfit – although, ironically enough, they aren’t the most practical shoes for tennis. 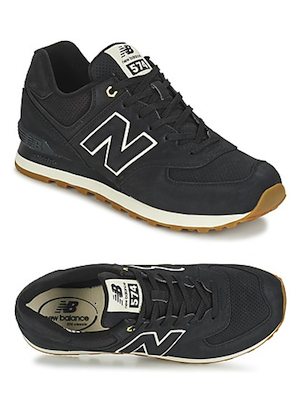 These chunky trainers were once associated with the, ahem, 'older gentleman'. But fast forward a few years and the bold design of the New Balance 574 has become a huge hit with hipsters. Wear them with just about anything, but avoid baggy trousers which hide the 'N' logo on the side – these are statement trainers which deserve to be shown off.

Beloved by indie kids, classic Converse trainers are making a comeback. Only this time, the low-slung Chuck Taylor All Stars are set to be more popular than the early 00s high-tops. Lighter than most trainers, they're ideal for the summer and these Converse look great with rolled-up jeans and no socks (socks are generally a no-go for these shoes). For extra retro appeal, choose one of the original colours – red, blue or black. 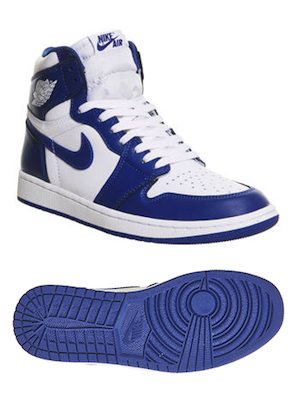 Basketball star Michael Jordan made history when he teamed up with Nike to launch his own range of shoes. Launched in 1985, they're the ultimate 80s throwback trainers, with their bright colours, thick soles and iconic 'Jumpman' logo. The 'Retro High' style has inspired designer trainers by the likes of Givency, Balenciaga and Yeezy, but nothing comes close to the original.

Like the Air Jordans, these trainers were huge in the 80s, thanks in no small part to the patronage of Run DMC. In recent years, they've been back in the limelight thanks to rap stars such as Pharrell Williams and Kanye West, and they are probably the most photographed trainers on Instagram. Pair them with black jeans and a white t-shirt for a monochrome look that never goes out of fashion. 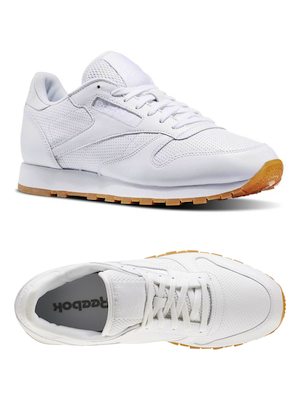 In the 00s, these plain white trainers were so ubiquitous you probably had more than one pair. They briefly fell out of fashion before being re-launched in white leather for the modern crowd. Keep them clean and white, and wear them with the ripped jeans for a fresh look on the iconic style. 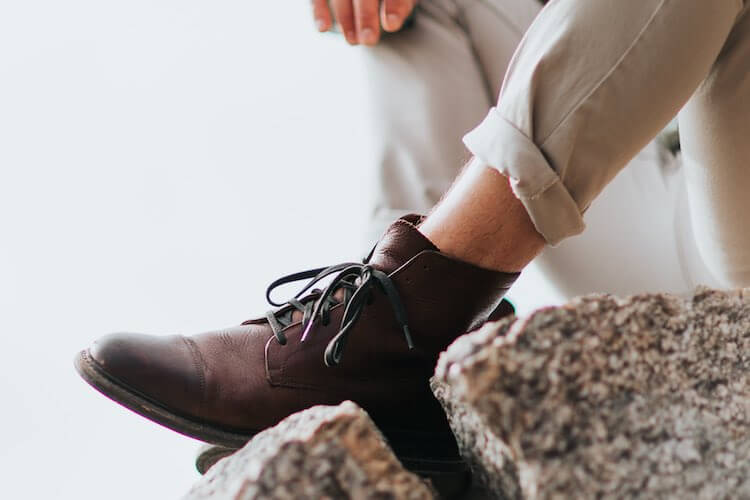 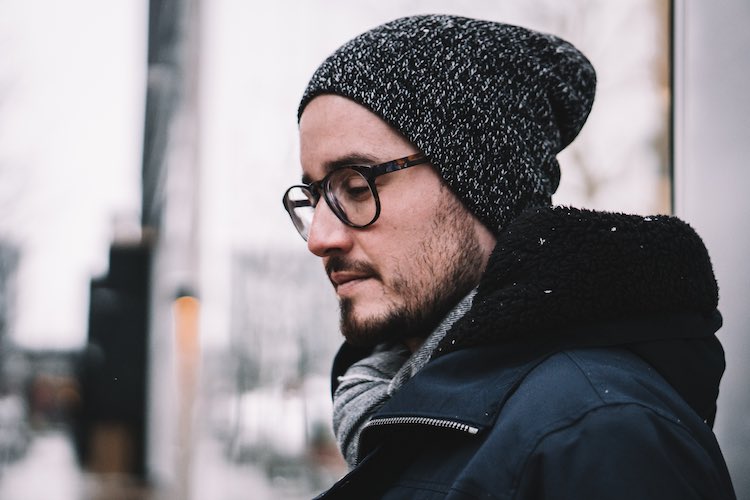 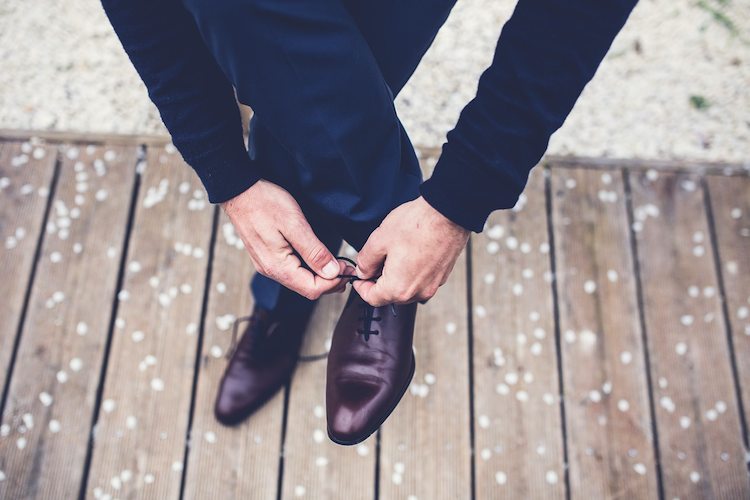